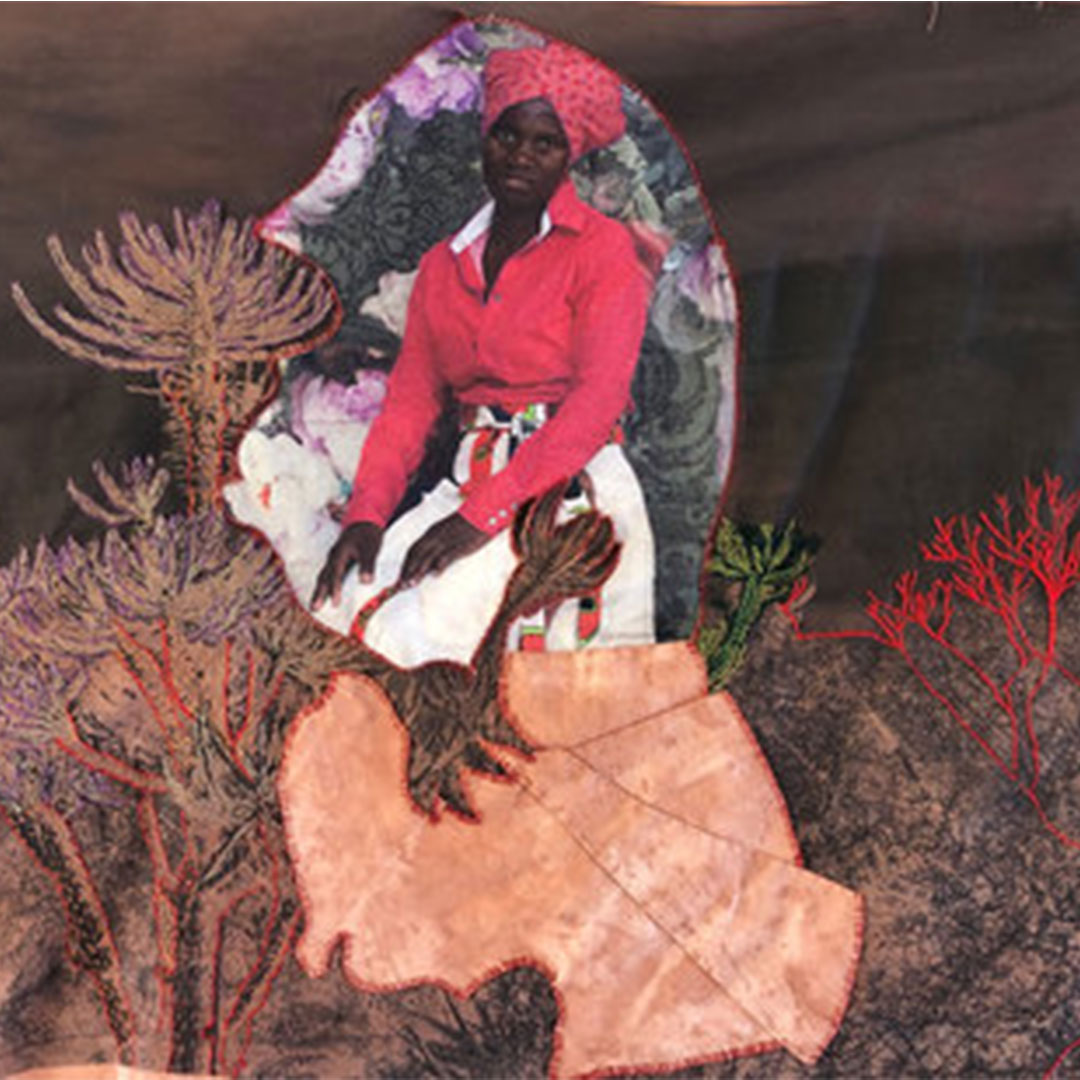 Memory is a tapestry of relationships. The exhibition Cuttings 1820 – 2020, constructed around themes of family, cultural memory, displacement and loss, explores the difficulty of disentangling our shared histories.

Textiles, clothing and portraiture are placed in conversation with each other, in the process forging new identities and configurations. Pivoting on the relationship between female descendants of the Eastern Cape Xhosa nation and of the 1820 British Settlers, this collaborative exhibition incorporates dressmaking, embroidery, assemblage, video and photography.

In the process it also connects us to the feminine, and particularly to the strong female identities so often neglected in historical storytelling. The sensuous fabrics create a tapestry of new relationships, bringing us closer to what we have lost, but also to what can be created anew, binding us simultaneously to the past, present and unfolding future of our country. 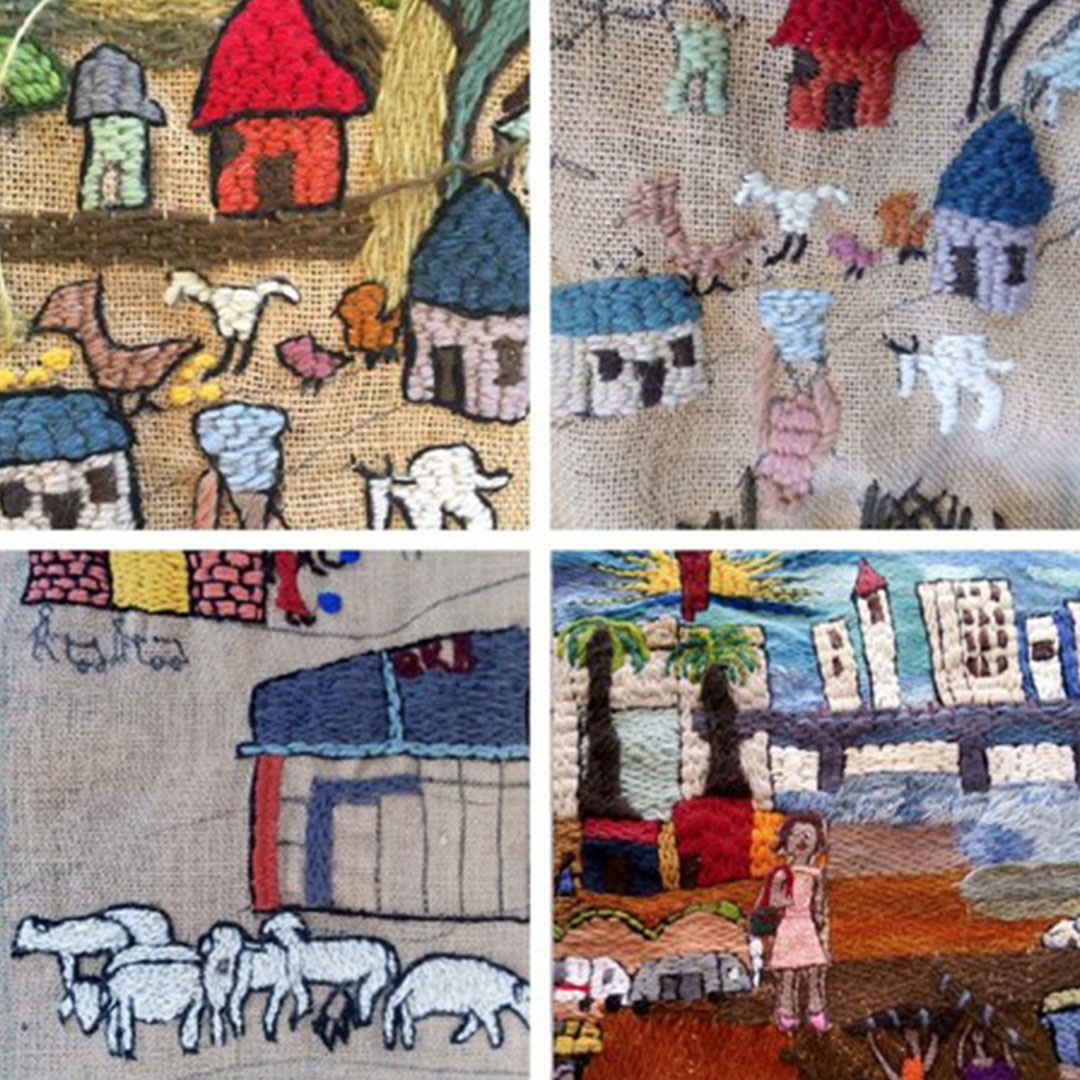 Inspired by the year 2020 and Port Elizabeth’s bicentenary, Rural to Urban A linked heritage celebrates the exchanges that take place between the rural and urban areas throughout a person’s lifetime.

Keiskamma artists recognize the role the urban areas have played in their lives, and vice versa, for people who grew up in the urban areas. Growing up in the city, as Cebo Mvubu explains,“you think that eggs and meat come from Shoprite. You never see the source of your food. At least when you go to the rural areas on holiday to visit family, children can learn about cows and chickens and where food is grown”. There are exchanges that take place throughout one’s lifetime that are educational and healthy. Cebo believes pensioners don’t want to live in the city, that they would rather come back to the rural areas where there is space to grow their own food and take life slow. However, he also feels young people after school should go to the cities where they can gain exposure to other cultures, people speaking other languages, and learn that there are many views and ways of seeing the world.

People go to the cities to work, it is true, but Ndileka Mapuma principal artist of Our Rural to Urban Heritage points out the differences for her as a woman in the different contexts. As a mother she realizes there are differences between the games of children, for example, in how they entertain themselves and whether they are safe. Ndileka feels many women in the cities she knows also rely too much on men, in contrast to the rural areas where she feels “women work!” and are more independent. There is further less temptation, Ndileka feels, to spend money on expensive clothing! (Ndileka runs the second studio of the Keiskamma Art Project in the village of Bodiam called Bodium Studio, where this piece was made).